“I’d definitely recommend pursuing a career in the industry” 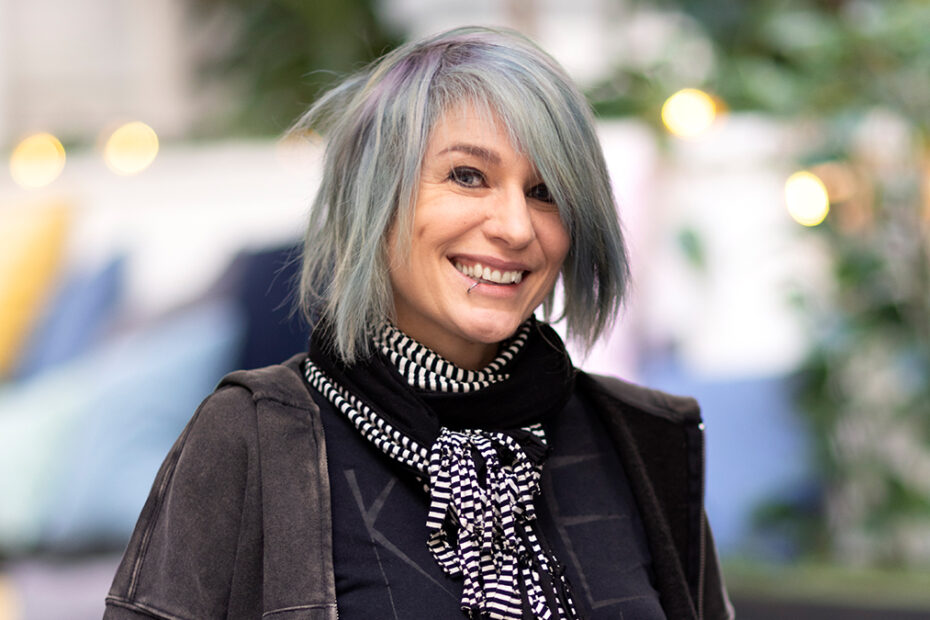 “Already as a child I knew I wanted to work in the creative field, and was especially interested in drawing and writing. My first job was as a Web Producer at an E-learning company. I got it after studying Media Production for 2 years at Linnaeus University. I worked for a few years in the IT industry, and then continued my studies with Interaction Design at Malmö University. By then, I knew I wanted to work in the games industry, because I’d become interested in designing children’s games. The summer before I started the Interaction Design program I met Karin Ryding, and the two of us decided to start a game company after we’d both finished our studies.”

“Me and Karin started to plan our business during a summer course in Entrepreneurship in 2003. We both wanted to make games, and were interested in games that went a little outside of the norm. We wanted to experiment with both analog and digital components and also to gamify things. When we were done with our studies in 2005 we started Ozma Game Design. Our first project consisted of creating two activity based games for children’s parties, that were released by Egmont Kärnan in 2007. Another one of our earliest projects was to design a gamified community for the magazine Okej. In 2006 we got accepted into the business incubator Minc, something that meant a lot to us, since we got access to a much bigger network and got to know many other startup founders.”

“Another one of our earliest projects was to design a gamified community for the magazine Okej.”

“The games community in Malmö was much smaller when we started out, and there wasn’t really an indie community yet, so in the beginning, we had a closer connection to the startup and tech communities than the games community. But the industry grew, and a lot of indie companies eventually popped up, who we became friends with. Both national and international game dev events meant a lot to us, for networking and making friends in the industry.

I’d definitely recommend pursuing a career in the industry. My own path into it has been a little different from others’, mainly because I started out by becoming an entrepreneur. I’ve always loved experimenting and creating new things, so that suited me quite well, even though I’ve always been a bit shy… I’d recommend taking that path if you’re stubborn and eager to learn from both victories and hardships!”

“Me and Karin put Ozma to rest in 2017, and now I run the indie studio Transcenders. We released the visual novel Knife Sisters in 2019 and are now working on a new project. The team is the same as for Knife Sisters. My role is game designer, project manager and graphic artist.”

“The best thing with my job is to see an idea that might have come in the spur of a moment evolve into a concept, then a production, and eventually, a finished product.”

“The best thing with my job is to see an idea that might have come in the spur of a moment evolve into a concept, then a production, and eventually, a finished product.”

“The recommended way if you’d like to start a studio is to work a couple of years at an established studio, to learn the process. But there are other ways of doing it as well!” 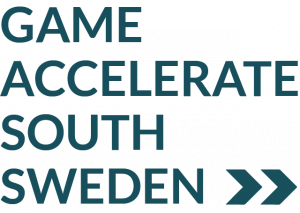 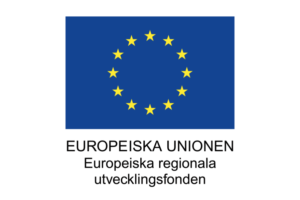 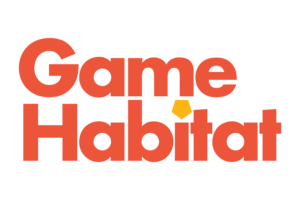 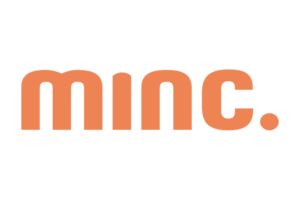 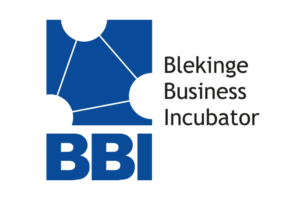 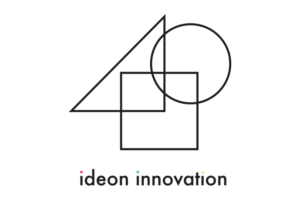 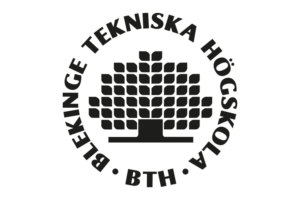