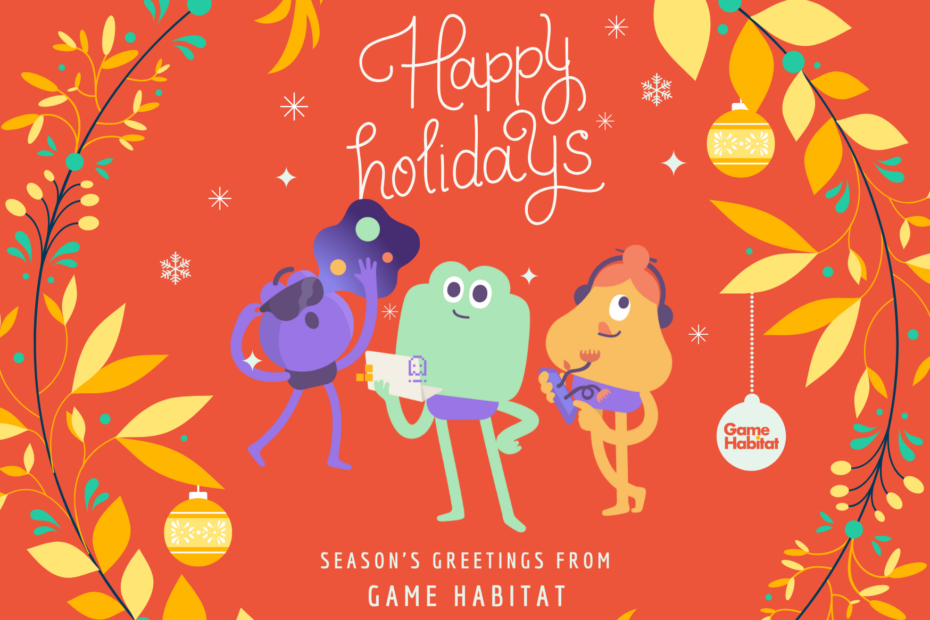 The year is coming to an end, and we’d like to take this opportunity to say happy holidays! And congratulations to everyone in the community for all your achievements – simply another amazing year! Enjoy the holidays, and we’ll see you again in 2023!

This past year was amazing for many reasons, here are some of our highlights:

We have many exciting things to look forward to next year, here are some that we can spoil already: