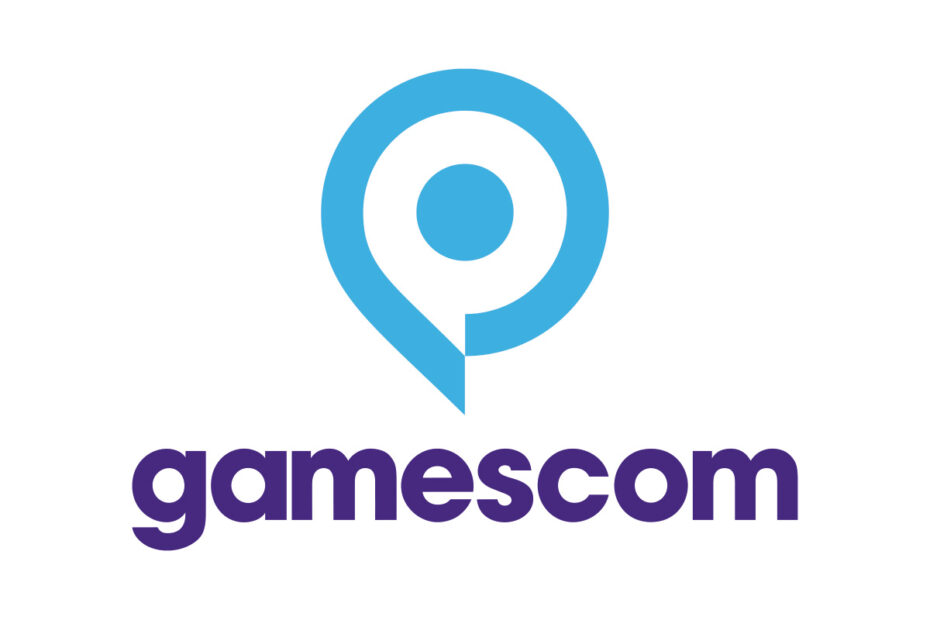 The Nordic pavilion consists of one Swedish, one Norwegian and one Finnish part. And each part is made up by several organisations and studios – the Nordics will have a strong presence at Gamescom 2022.

Several studios from southern Sweden will accompany Game Habitat in the pavilion to showcase their games. Game Habitat will be in place to provide support for the studios while talking to international studios about why south Sweden is the best environment for game development in Europe.

Gamescom takes place 23-28 August in Cologne, Germany. However, the business part of the event, which Game Habitat will take part in, is only between 24-26 August. Find out more about Gamescom here.

The Swedish part of the pavilion and Game Habitat’s participation at Gamescom is partly financed by the Swedish Agency for Economic and Regional Growth (Tillväxtverket).