Increased funding from the city of Malmö 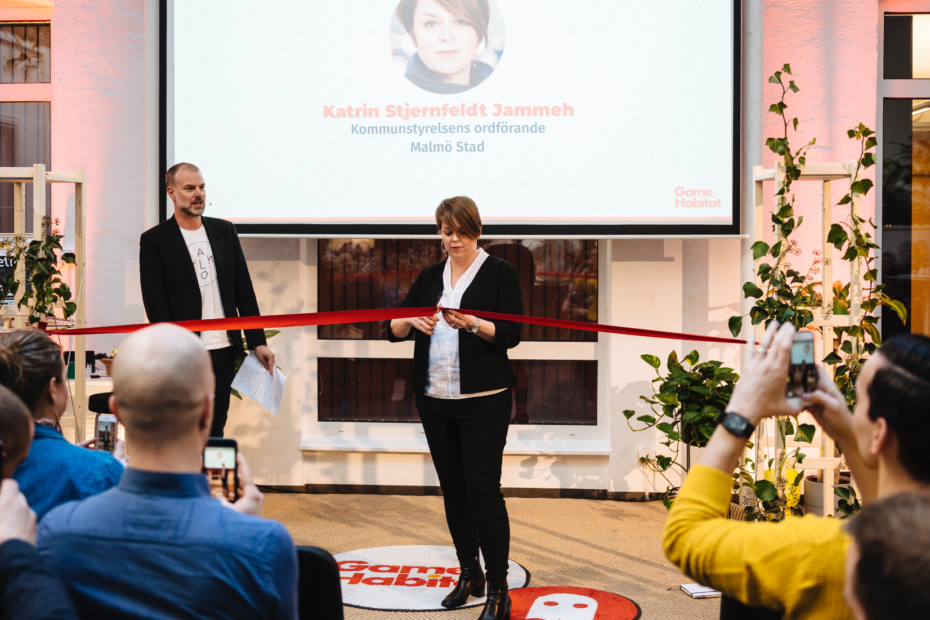 The city of Malmö increase its grant to Game Habitat to 1.6 million kronor yearly. The increased funding allow us to level up our existing commitments, in particular our communications efforts. The funding is an increase from the previous four years when the city has granted us 950.000 kronor yearly.

– I’m glad that we can contribute to further strengthen Malmö’s rapidly growing games industry through Game Habitat. The aim is to position Malmö as a leading games city in Europe, says Katrin Stjernfeldt Jammeh, Mayor of Malmö.

With the increased funding we’ll continue to develop our operations to meet the needs of the rapidly growing industry. We’ll for instance hire a communications manager to lead the work of putting the games industry in Malmö and southern Sweden on the world map, as well as coordinate communications efforts between Game Habitat members, the city of Malmö, Region Skåne and other stakeholders.

– There are over 100.000 game developers in Europe, mainly in the UK, France, Germany and Poland. We want as many of them as possible to be aware of the unique conditions and benefits that Malmö offer as a games city. We will now be able to level up our communications efforts and spread this message to many more people, says Peter Lübeck, CEO of Game Habitat.

– Malmö has everything that other cities dream of when it comes to games: world-class education, large gaming companies, foreign establishments, world-famous game creators and an internationally recognized conference. The fact that the city of Malmö is increasing its grant to Game Habitat can be added to that list. It also testifies to the forward-thinking spirit that characterizes Malmö, to invest rather than hesitate, says Per Strömbäck, spokesperson for the Swedish Games industry.