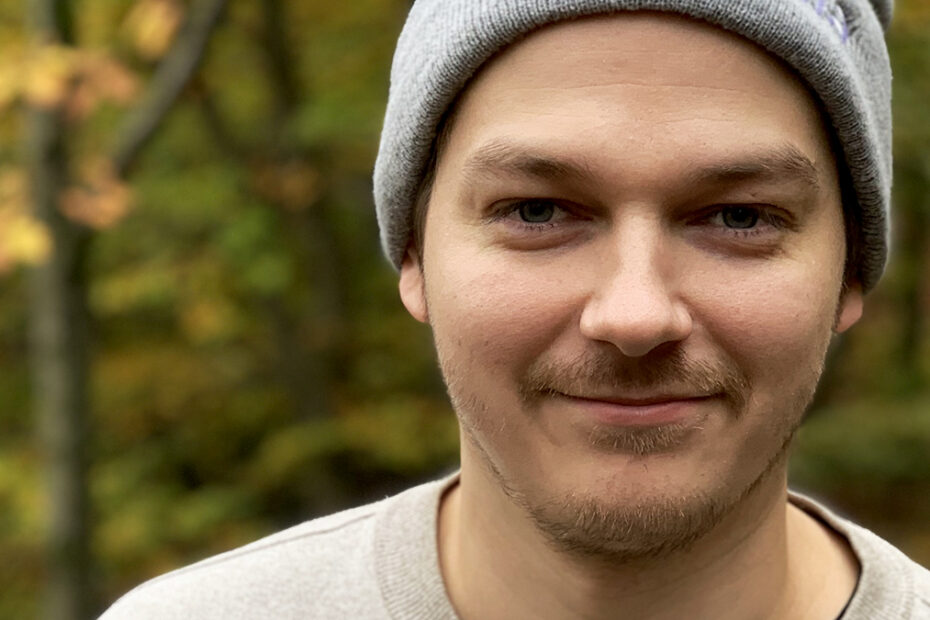 The Game Habitat team continues to grow, last week we were excited to welcome Matti Suoraniemi as our new operations coordinator!

Matti originates from Vaasa, Finland, and moved to Malmö five years ago for work as a system developer. The last four years, he has spent at Game Habitat’s DevHub, working for one of the companies in the house, so he’s already very familiar with the house and the inhabitants he’s now tasked with taking care of.

Moreover, Matti has on voluntary basis, been working with Game Habitat already for many years, developing technical solutions needed at DevHub, such as a the meeting room booking system and the login system. He also assisted with a few live streams during the corona period.

Matti has been interested in games and the games industry since he could read, and growing up he spent a lot of time at his friend’s house reading game magazines and play the latest and greatest games. In his youth he also dabbled in making games with Multimedia Fusion, before ending up as a professional web and system developer.

Passionate about telling stories through whatever medium available, Matti sees himself making games some day in the future. For now though, he’ll join Game Habitat where he’ll use his experience as a system and web developer to further develop various in-house systems and Game Habitat’s new website, as well as making use of his experience from being an inhabitant at DevHub to now be running the house.