We are Malmö Ambassador of the Year 2022 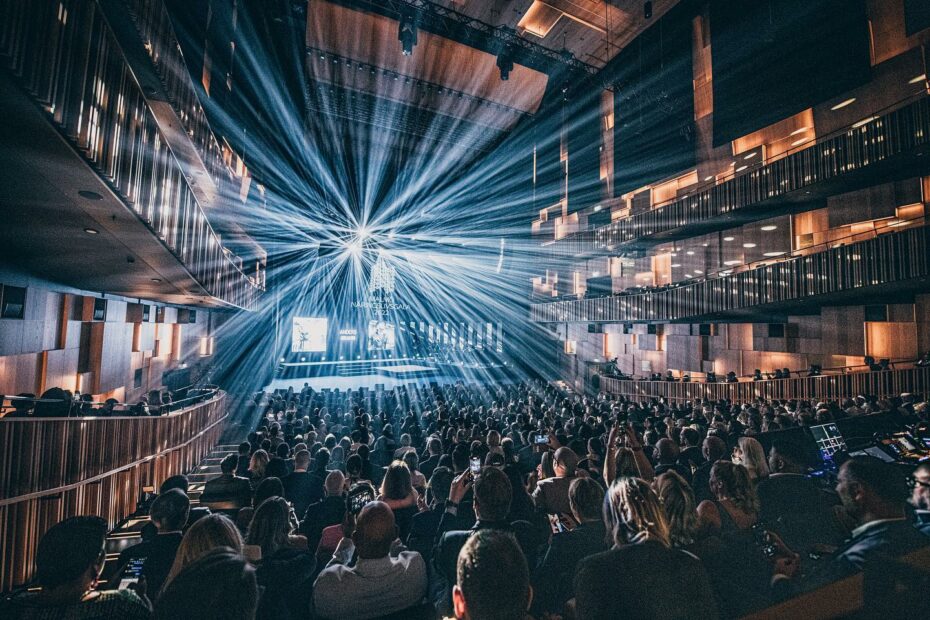 Game Habitat, together with all of Malmö’s game developers, have been named Malmö Ambassador of the Year 2022 at the Malmö Business Gala – we are very proud and honored!

Accepting the award on stage at tonight’s event were Peter Lübeck and Eliana Oikawa from Game Habitat, together with a selection of games industry representatives who, over the past 25 years, built what today truly is a world-class ecosystem for game development in Malmö.

Over the past decades, game development in Malmö has grown to become a sizable and profitable industry. The game industry in Malmö now exceeds 100 studios and more than 1500 developers and competes with internationally renowned cities like London, Montreal and San Fransisco. The multitude of world-class studios and talent in Malmö lays a foundation for a potential new base industry and identity for the city, something that Peter and Eliana also highlighted in the acceptance speech.

Games and studios in Malmö have won numerous international awards over the years. However, despite much previous success, it’s always something extra to be recognized at home by your own city. This award is a testament that the City of Malmö, which host the gala and is responsible for the award, recognizes the game industry’s contribution to the city. Not just in terms of attracting talent and studios and generating tax revenue but also for contributing to the city’s identity as a young, international and vibrant city.

The recognition as Malmö Ambassador of the Year 2022 means Malmö’s game industry joins a long list of prominent people and organizations that previously have won the award. This is, however, not the first time Malmö’s games industry was awarded at Malmö Business Gala. Just last year, Simogo won the Business Award for Creative Industries and Ubisoft Massive was awarded Malmö Company of the Year.

A special congratulations also to IO Interactive, who was nominated for the Malmö Greater Copenhagen Business Award at tonight’s gala, an award that went to IKEA.

Find out more about Malmö Business Award here (in Swedish)