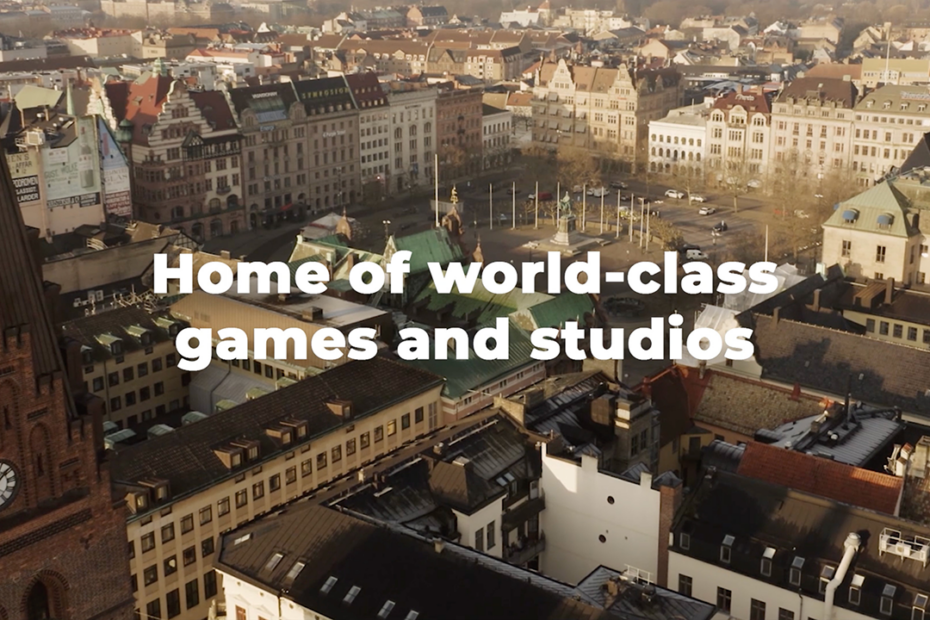 The number of game developers in Malmö, south Sweden, is expected to grow from today’s 1.500 to 5.000 by 2030. In one effort to meet the recruitment needs, the city’s game studios today released a promo reel marking the launch of a joint campaign to attract international talent.

Despite the city having 6 game education programs with 350 students, and another 4 programs with an additional 550 students in the region, many developers will need to be recruited internationally. Not the least because of the need for additional senior talent.

– Attracting international talent has always been key for Malmö’s game development industry, with 30% of the existing game developers coming to Malmö from another country. Malmö’s game studios are already home to over 50 nationalities. Additionally, the city in total is home to citizens from 183 of the 193 UN countries, making Malmö one of the world’s most internationally diverse cities, says Peter Lübeck, CEO at Game Habitat.

The joint campaign is led by Game Habitat, the regional member organization for game studios, and launches today with the release of the new promo reel. The reel features 20 of Malmö’s game studios and 30 of their locally made games. It highlights the fact that Malmö is not only home to world-class studios and games, but also provides the city’s inhabitants with a great quality of life outside of work.

Watch the promo reel in full above.

Many of Malmö’s game studios already successfully engage in activities to attract international talent. The joint campaign is complementing those and focuses entirely on Malmö as a great place for game developers to live and work. The joint campaign is expected to be ongoing for the next few years with various intensity and focus.

Next week, as part of the campaign, representatives from Game Habitat and Malmö’s game industry are present in the Nordic pavilion at Gamescom in Cologne, Germany, to showcase the opportunities for developers and studios in Malmö.